Here at The Crowder, we like to invest a substantial amount of time conducting market research, which we use to track the upcoming design trends. We also like to keep our eye on what types of logo design trends have been gaining popularity and could continue to do so over the long term.

We know that every project has specific needs and parameters and that a single trend will not suit all projects. We also believe it is important to understand that the basic philosophy behind logo design will not change. With that we like to look ahead at how logo design is advancing as an art and where the trends are going.

The importance of simple design, one that is memorable and timeless as much as it is versatile and relevant to the company will never change and is one that all designers strive to encompass in their projects.

We strongly believe that a well-crafted logo is about building something that can impress, captivate and engage an audience. A great logo is one that customers will immediately recognize and connect with as well as clearly convey the message of the business.

With that said here are some of the design trends we see taking over for 2017:

Less can definitely be more when it comes to logo design. The minimalism style is the type of logo where every tiny detail counts. No space is wasted and the colors are few. These are types of logos that are visually appealing and memorable.

According to Nielsen Norman group (who coined the term UX), the basic features of minimalism design include a flat look, limited color, few elements, a lot of negative space and typography that draws attention to itself.

There is often a focus on a simple text or a geometric shape. Minimalism’s attractiveness lies in its simplicity. But don’t let the minimalist look fool you, it can take time to design it right. It can also last and last.

Some great examples are of the Nike swoosh or Nascar’s latest rebranding. The update to their old design was unexpected, even by members of the team, according to Autoweek. The recent update to Nascar’s logo is expected to last for years, if not decades.

While flat and minimalist often go together they are not the same thing. A logo that falls under the flat style is a 2-dimensional image or graphic. By its nature it is basic and minimal – no shadows, texture, gradient or any other feature.

It differs from minimalist design in that it uses bright colors and bold fonts. It often uses more color than other designs, which makes it pop on the screen but can also work without color. Similar to minimalist design it uses simple shapes and text.

The trend came alive in 2013 thanks to Apple and Microsoft’s design changes. The theory behind it is if any element on the illustration does not serve a purpose other than to decorate it is nothing more than a distraction from the user experience. It also gives the logo a digital feel, which can connect with a younger audience.

The purpose of the logo is to communicate a message simply and be memorable to the consumer. While some users may have problems with clickability, according to Nielson Norman Group, these issues are easy to overcome if you keep them in mind during the design process.

These logos can take the most time to complete but they are worth the extra effort. A custom, hand-drawn logo will ensure that your design is unique, which is part of its appeal. Logos that have used the hand-drawn style appear fresher, comforting and grounded. These are feelings that cannot be invoked with a digital design.

When done well a hand drawn design can connect to others, for example a columnist from Philadelphia felt the logo of a local charity spoke volumes about the community as well as the organization’s mission.

Using a simple stylized font can also add a feeling of elegance to the design, as seen in the re-design of a wedding dress boutique in Indiana.

It is particularly popular for sports teams as it is often an animation-based logo rather than a shape so it appeals to those organizations that have a mascot. It also works well for restaurants and cafes.

04. Be creative and clever

Negative space logos use the color and space to make a dual image and they can be memorable for customers as they will need to give a bit more thought to the illustration. It allows for a business to communicate a double message and have a bit of fun with the consumer.

it is important to remember not to make the viewer have to search too hard for the double image. The trick to the technique is to use the positive space to create one image while at the same time the negative space creates a competing image.

This logo style invites viewers to spend a little extra time with your logo, which provides the extra advantage that it will stick in their memory. This also invokes a feeling of inclusion for the customer, who can be in on the joke, as it were.

Some are so well designed that it is almost overlooked. Think of the NBC peacock symbol or the arrow in the Fed Ex logo.

Logos don’t always need to be embellished or complex illustrations. One of the best tools in a designer’s arsenal is simple shapes and lines. A logo that uses straight or curved lines to create an image against a plain or colored background can be as compelling as one that uses negative space.

The open design line logo is a style that does not result in an enclosed shape. The other style of line art is a continuous design. In this style the lines do form an enclosed shape. There is also no limit or rule about the use of color, you can use two or more, depending on what the design calls for.

Lines can be more than just marks on the page they are used to draw the eye to the important elements, according to the experts at Canva Design School. The lines also share an idea, for example, a straight line conveys the idea of order while wavy lines convey movement or excitement.

The goal of a logo is to get a message across in the simplest possible way to customers. Using a well-crafted line graphic fits this requirement nicely.

Companies with a lot of history have begun to honor their brand’s story with logo updates that pay homage to their previous looks. There is something to be said for the nostalgic feel to these popular brands.

Kodak has introduced a new logo that is a remake of its one from the 70s and 80s. Using the bright colors and iconic K design the company returned to its classic logo design that served it well for over 30 years. The new retro design replaced the basic one they began using in 2006.

The iconic K also symbolizes the company’s history as a filmmaking supplier as the K was designed to represent streams of light coming into a camera, according to Wired.

MasterCard has also gone back to its roots with its recent logo update. The change is a slight alteration on its iconic red and yellow circles. Instead of continuing to use the lines in-between the overlapping space of the circles they replaced it with a full orange color.

The company’s chief marketing and communications officer told Forbes that it was done to create a feeling of simplicity, connectivity, seamlessness and modernity.

When you think of an animated logo, think Google or Pixar. As technology advances and becomes more innovative there are less limitations to logo design. Using one with animation makes the logo fun and can be memorable for a customer. It should also communicate the message of the brand.

There are various types of animation for logos including rotation, ones that hide and reveal an element, those that transform or expand as well as ones that swap elements among many others.

Stacked letters is another way to make the logo or brand memorable, by using text customers will be able to recall the name of the company easier. The puzzle-like illustration creates a bond with the consumer.

Like shapes and lines they can also be used to direct the eye of the audience. They are best used when there is limited horizontal space. The letters can be stacked vertically or horizontally and an additional graphic can also be used but is not necessary.

The stacked text logo can be used on its own or in combination with other illustrations like the Harvard University one.

While a gradient design feature all but disappeared when the flat look became popular it has been making a comeback. This style has often been used to slowly merge one color with another. It gives the design a feeling of depth that a flat look lacks.

The trick to using a gradient style for a logo is not to draw attention to the feature but rather be subtle enough that it enhances the look without being too obvious.

Part of the return includes a minimum number of rules for the designer. Some have been using more than one color and can start from the center or the side or any where in-between on the logo.

It can work well for logos that need a bit of updating but not a full redo. Using bright colors can make the logo and the image pop off the page.

Using a repeating pattern on all your branding material will help instill in the customers mind your logo and your business. This usually involves repeating a simple shape or pattern over or around the title of your business. It can make your branded material look decorative and also be something that sticks in the mind of customers, making your logo easy to recognize.

Studies show that repetition can convey a sense of unity. The consistent shape and look of the pattern also instills a sense of activity. The sense of unity will in turn invoke a sense of comfortable familiarity in the consumer.

It is important to note that while you want to repeat a pattern in the design that does not mean there is no room for creativity.

While there are many more styles of logo design that also convey the brand’s message these are the ones that we see as combining the brilliance of simplicity and style. They are also the ones that have attracted the most attention and are expected to grow in popularity over the next 12 months. 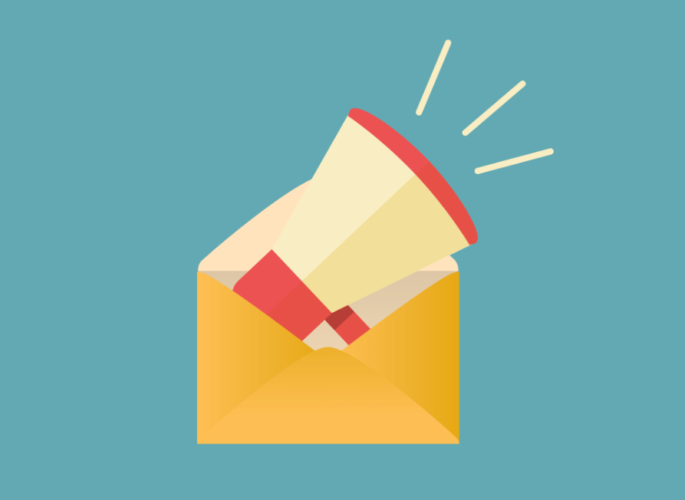 Join 6700+ others who get our FREE newsletter. We write about the best online courses, while reviewing the education platforms that offer them.

We’re committed to your privacy and will use your email to send you only relevant articles. You may unsubscribe at any time. For more information, check out our privacy policy. 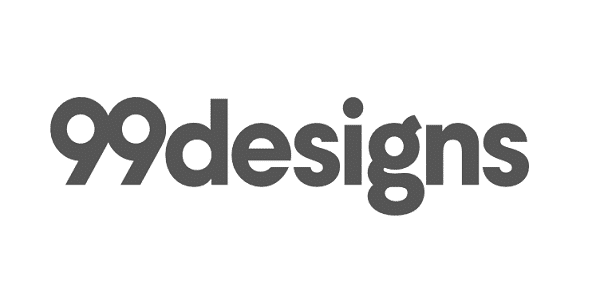 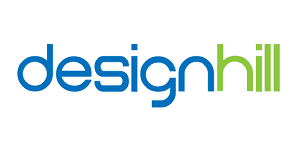 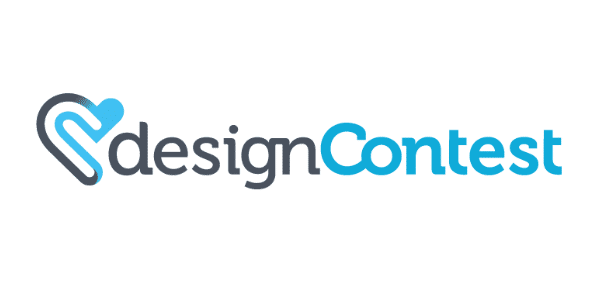 To keep our service free for consumers, TheCrowder.com may receive advertising compensation from the companies listed on this page.  You can read more on our terms of service page.